So here we are…in a place that most of us did not see coming. With COVID-19 Vaccines approved and arriving later in the year, it seems that the COVID saga has a horrible twist in the tail of South Africa’s story…the dreaded second wave! Unfortunately this has lead to tightening up restrictions again on lots of behaviour that we all crave like socialising, beach time and critically here in South Africa, alcohol sales have been outright banned for the third time!

To say that it has been an unpopular move around the festive season is obviously and understatement, but I don’t think there is much serious debate that it is a necessary step to prevent our health services here being overwhelmed. See a previous article that I wrote on the matter for a more complete picture of the pro’s and cons of banning alcohol to slow the spread of COVID.

What really interests me this time around, is the timing itself. You see, it is now mid January 2021 and although many people seem to find the idea of new years resolutions a little dated or cheesy, almost all people that I speak to at this time of year like the idea of a fresh start…but what to choose?

Well, I would suggest that you look long and hard at alcohol as a fundamental lifestyle choice to modify, and here is why…

It’s more dangerous than you think

Purely looking at severe illness and death, it surprises most people to learn that more than 5% of annual death is directly attributed to alcohol. Thats around 3 million people, every year! Now, to put that into perspective, as I write this, the total COVID deaths worldwide are just short of a terrible 2 million. Please don’t misinterpret this as me saying COVID isn’t a big deal, its massive! In addition, it has taken a global, all be it imperfect, response from most of the world to keep the impact as low as it has been…my point is just that alcohol does this damage and more every year, and few people seem to know.

It directly impacts your weight more than you think

With such a majority of South Africans overweight or obese, it should come as no surprise that most new years resolutions involve weight loss in some way…yet I speak to many clients who feel that they are cheating the system and have it all under control by choosing whiskey and water rather than beer, or running more to compensate for their alcohol intake, or avoiding alcohol during the week…well, to put it bluntly, your body doesn’t care. Follow the link to a Calorie and Unit Calculator and honestly review what you drink and how much food or exercise it relates too…an example below is a humble 2 beers and 2 glasses of wine.

For most people this is a quiet family braai, but as you can see has a massive influence on your intake of fuel. This is before you take into account that most of us recognise that alcohol is an appetite stimulant and increases our intake of actual food when we drink. These combinations quickly become overwhelming to our systems and we gain unwanted weight.

It influences your other choices more than you think

Here I am really talking about smoking…which again dwarfs the COVID Crisis. More than 8 million people die annually from smoking every year. A staggering 1,2 Million of those are from second hand smoke, which is another way of saying were non-smokers killed by smokers, and in a lifetime tobacco will kill 50% of its users…If you are a smoker, the truth that you already know is that you smoke more when you drink and if you have tried to quit and failed, I am willing to bet my Ferrari collection that alcohol was involved. So a fact that we need to face is we know who will likely have a chance at success when it comes to new years resolutions of quitting smoking…it is those people who have committed to cutting alcohol out for a while.

That’s the trifecta…alcohol itself, smoking and weight. These are the 3 issues causing most preventable death, causing or worsening most preventable co-morbidities and ruining quality of life on a daily basis for billions of people worldwide. The fact that alcohol is involved in all of these issues is why I often discuss it as a critical central lifestyle choice that can be a terrible catalyst towards poor health. It just doesn’t stand alone on a hill when it comes to your body or how you should think about it. So let yourself get swept up by the bandwagon of avoiding alcohol for the foreseeable future rather than remortgaging your house to get hold of the last of someone else’s private stash.

I wish you the best for 2021 and hope that you keep safe in these changing times! 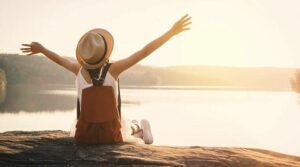 What is it to be successful? Well, we all have our own definitions, and almost all of those are blends of a few things. The 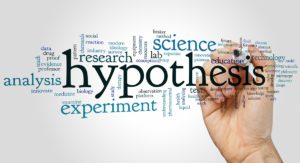 Right, I’ve chosen the most boring topic possible…but oh my word, I hope so desperately to make this interesting and keep you reading, because this

Now there is a phrase that we have all heard a thousand times recently and most of us use from time to time…but ask yourself: 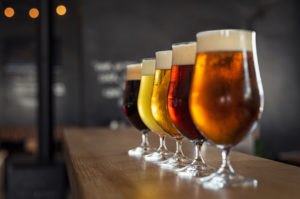 So here we are…in a place that most of us did not see coming. With COVID-19 Vaccines approved and arriving later in the year, it 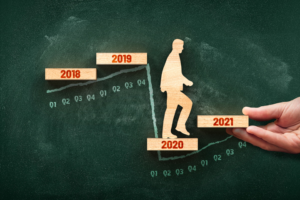 I’ll just get straight to it…if you are anything like me, you have been waiting for the news of an effective and safe COVID-19 vaccine 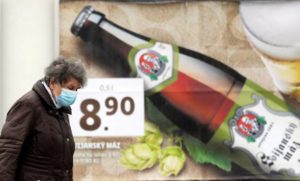 For the few that might be reading this article outside of South Africa, things just got real interesting here…After months of initial lockdown and slow

Read More »
Open chat
Powered by
Hi There! Send me a quick message if you have any questions...